Psychosynthesis draws from both the Western psychological traditions and Eastern and Western philosophy and mysticism. It holds a broad, holistic context and works towards Self Realisation and Self Actualisation. Roberto Assagioli, the father of Psychosynthesis was a colleague of both Freud and Jung. He was a psychiatrist, a medical doctor, a psychoanalyst and a linguist (he spoke 8 languages including Sanskrit). His knowledge of Sanskrit meant he was able to read the Vedas (the ancient texts of India). He was also fascinated with the Esoteric movement and other spiritual traditions. Although he was a psychoanalyst, he saw the model as incomplete and believed a height psychology was needed alongside the depth psychology. Assagioli believed not only does our history shape us, but so does our innate potential.

Assagioli identified the Will as the energy that propels us towards growth and manifestation. The journey of Psychosynthesis therapy involves releasing this energy, which can often be trapped in old patterns and thoughts, which are stopping us realising our true potential.

Psychosynthesis can work with a broad range of personal difficulties such as:

Useful links regarding Assagioli are: 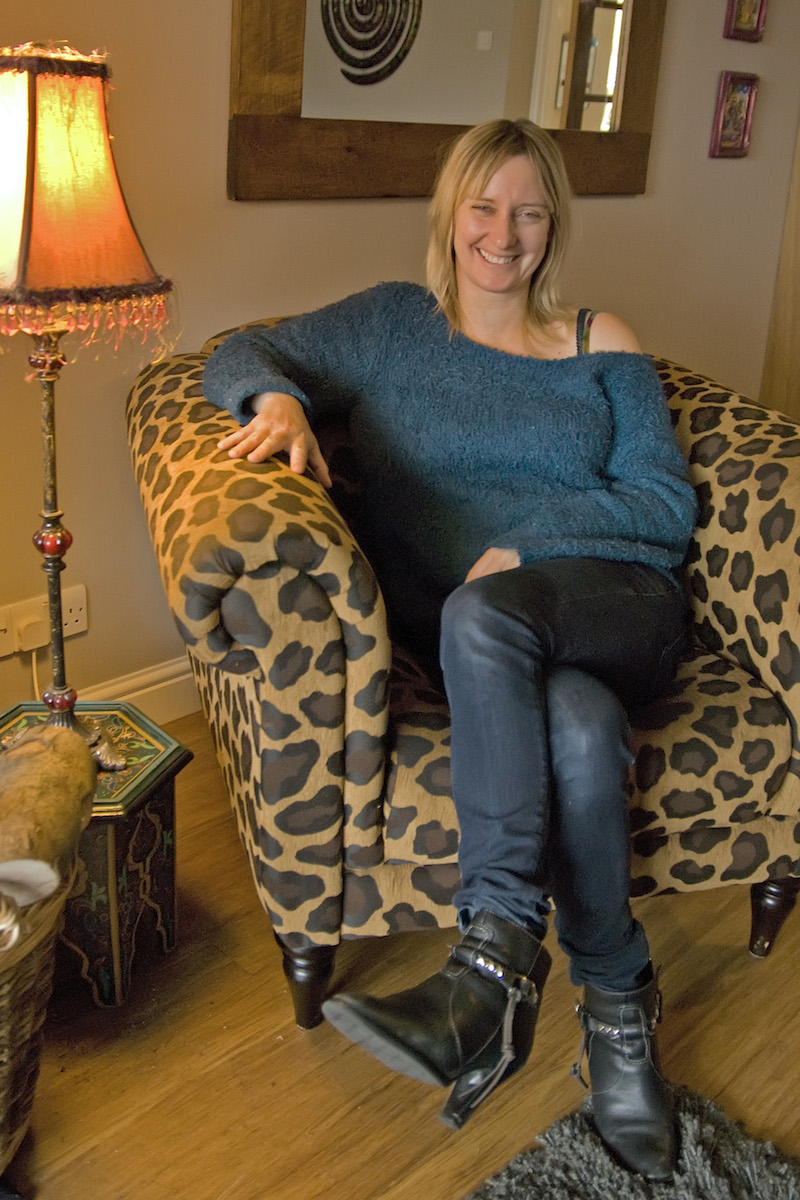 Call me on 07799 670261, or email therapy@jenawrigley.com for a no obligation, confidential chat.

Psychosynthesis is a psycho-spiritual approach which includes the context that there is a spiritual element to life which can be manifested in many different ways. This spiritual element is our essential being, the Self.
Psychosynthesis tends to look at symptoms as indicating something of the Self is emerging and I work with helping clients listen to their symptoms and work towards transformation.
Read more...

These are on a sliding scale from £40-£60 per hour depending on your income levels.

Your confidentiality is always protected.